Safety Audits by Women’s Groups in Delhi on December 16, 2014 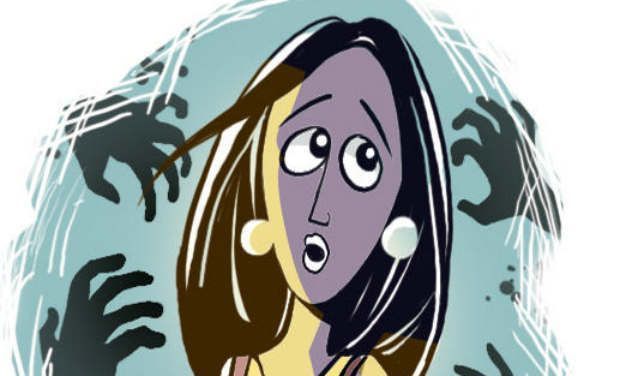 On the night of December 16, 2014, a group of women’s organisations in Delhi led by Jagori, set out to conduct safety audits across four routes of the city. Safetipin was the app used to conduct these audits that were done between 7:30 and 10:30 pm. The audits were done across four routes – the route of the Nirbhaya bus from Munirka to Mahipalpur; the Uber cab route from Moti Bagh to Inderlok, the Delhi University area to Azadpur and Jehangirpuri ; and finally from Connaught Place to Noida. These four routes covered large sections of the city and also covered all directions.  The groups who were a part included Jagori, Safetipin, CFAR, Lawyers Collective, NFIW, AIPWA, Action India, Reclaim the Night, CHSJ, SNS, Samarthyam, Nirantar, Breakthrough, Women’s Feature Service, Sakha Cabs, Azad Foundation,  and some colleges like Miranda House and Kamla Nehru. Through this collective safety audit drive approximately 60 kilometres of roads were covered in Delhi and data was recorded on the gaps that exist in public infrastructure, social usage of public space, public transport and policing. In total, 146 safety audits were recorded  along these routes.  In addition, the teams also observed the areas and spoke to people on the streets, in public transport and waiting for public transport.

The Safetipin safety audit measures eight parameters – lighting, openness, visibility, crowd, gender diversity, security, walk path and nearness to public transport. In addition to this, each audit also asks the auditor to rate whether they feel safe or not in a public place. Based upon the 146 audits, these are the summary of findings.  From the table below we can see that gender usage was very low in all the areas. Presence of visible security was also quite low except for the Munirka route and lighting was average.  While the state of the walk path and nearness and availability to public transport was generally a bit higher, the feeling of safety overall was fairly low.

If we look at the table below, we can see the breakup for each route. Security was very low on the Uber route as well as the Delhi University route. The Munirka route had higher security, both in terms of police at specific locations and patrolling on motorbike. On the positive side, the walk path and availability of public transport was fairly high on several parts of these routes. Visibility was low in all the areas. Low visibility means that there aren’t enough ‘eyes on the street’- no presence of vendors, or shops/doors/houses facing the street. Gender usage expectedly was low in all areas and this is a serious concern that the number of women on the streets starts reducing as the city gets dark. The presence of security was also very low except on the Munirka route (which may have had more security because it was December 16th, the anniversary of the rape and murder of Jyoti Singh Pandey). On almost all of the parameters, the scores were lower on the Uber route. The feeling of safety on that route was also the lowest.

Based on all the above data, we found that gender diversity on the streets has the highest impact on the feeling of safety and comfort in being out. As can be seen in the chart below, it outranks every other factor. This is followed by three other factors which have about the same impact – visibility (streets where you can be seen by others, ‘eyes on the street’), lighting and presence of visible security.